Death was good for you... 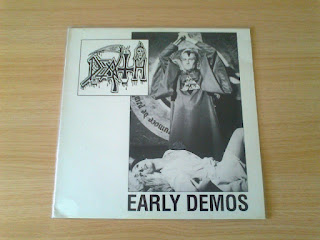 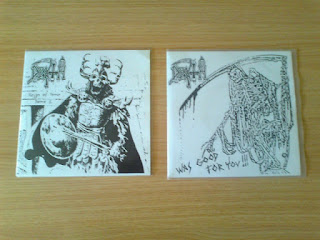 Some more early essential Death bootlegs. On the left: "Reign of Terror" EP (demo II 1984) and on the right: "Death was good for you..." EP ("Infernal Death" demo 1985 + live tracks from 30.12.1984). These EPs were also released around 1991 when Death Metal started to be safe to remind how Death Metal should be played! Truely great stuff! 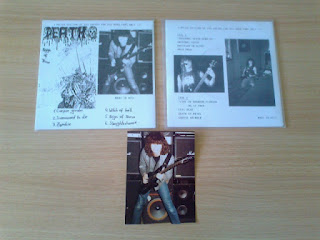 Some more Death and Mantas bootlegs released in 00´s: 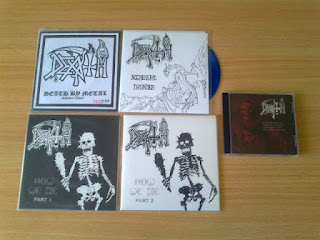 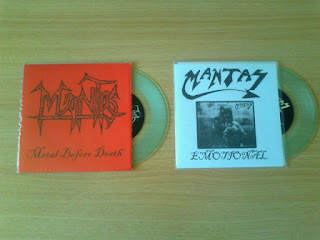 "Metal Before Death" EP has rehearsals from February and September 1984. "Emotional" is also rehearsal from 1984 (with unknown bass player Dave Tett).

Posted by deathster at 7:01 PM